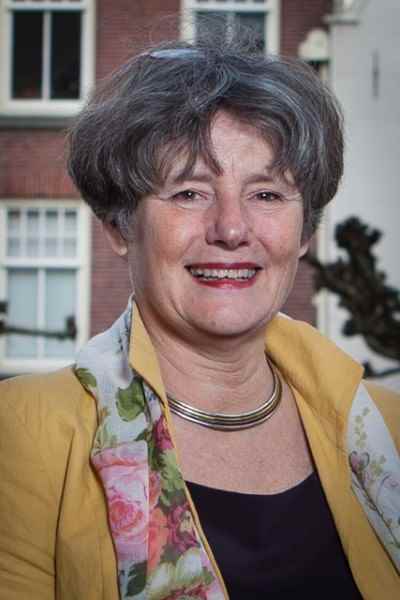 Gunning obtained her PhD from the Erasmus University (EUR). As a researcher she worked at the University of Leuven and at the EUR. Gunning also served as a policy staff member at the Dutch Ministry of Health. In 1991, she was appointed Professor of Social Medicine at the AMC-UvA. From 1995 to 1997, she was a member of the Scientific Council for Government Policy. From 1997, she served on the Executive Board of the AMC-UvA and also held the position of vice-dean. In 2001, she was appointed president of the Executive Board of the AMC-UvA and dean of the UvA’s Faculty of Medicine. In 2010, she was knighted Officer in the Order of Orange-Nassau upon her departure from the AMC-UvA.
Gunning holds various additional positions: board member of the Stichting Comité for the Concertgebouw; international adviser for Cambridge University Health Partners; chairman of the Supervisory Board of the Netherlands Genomics Initiative; chairman of Scientific Adivsory Council Aids Fund; and member of the Social Adivsory Council of the Dutch Council for Secondary Education (VO-Raad).