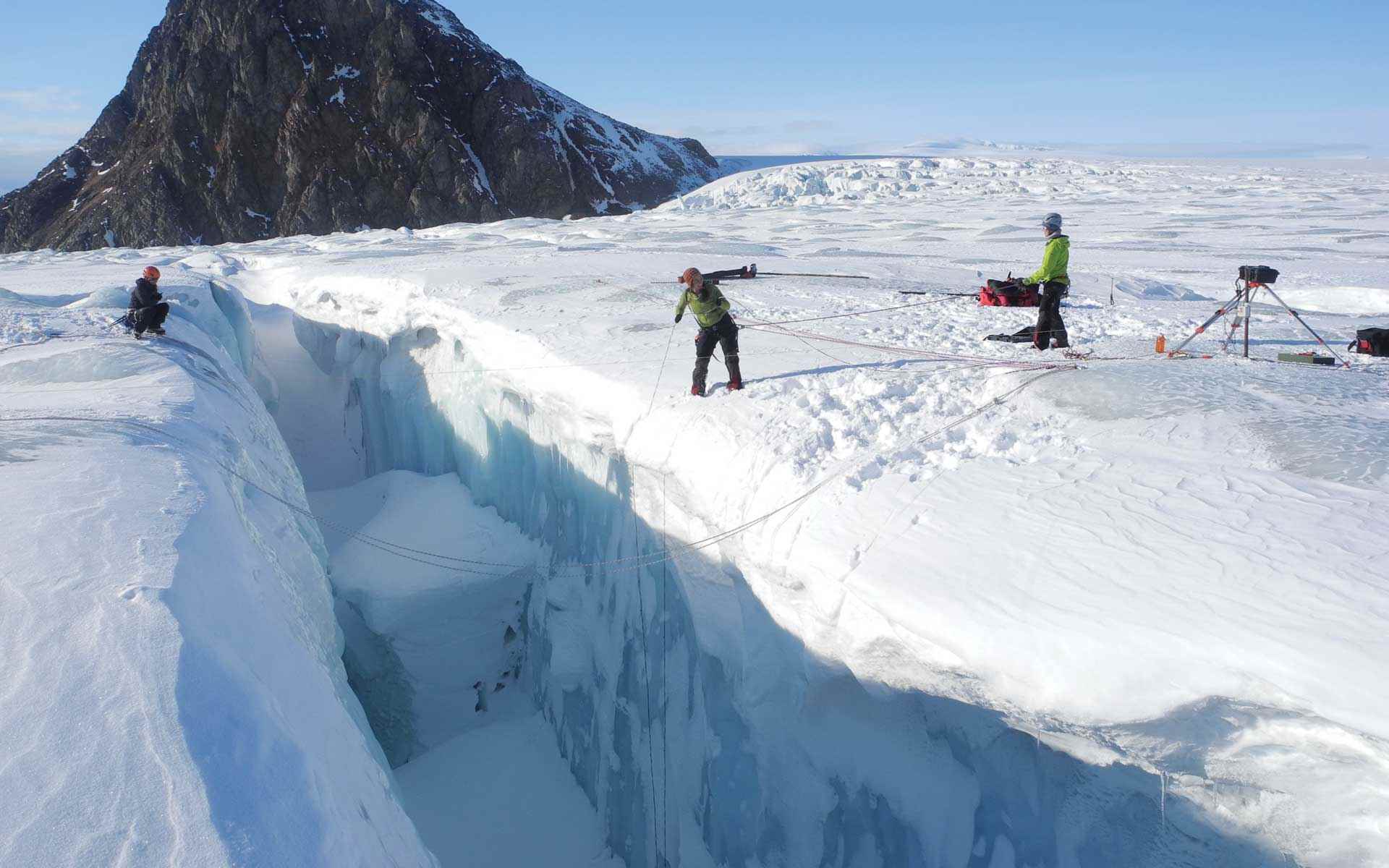 The Knowledge Coalition: developers of the Agenda

The Dutch National Research Agenda was assigned to – and drawn up by the Knowledge Coalition consisting of the most important Dutch knowledge –based institutions for scientific research in The Netherlands. The Knowledge Coalition is made up of the universities, the universities of applied sciences, the university medical centres, the Royal Netherlands Academy of Arts and Sciences, the Netherlands Organisation for Scientific Research, the Confederation of Netherlands Industry and Employers, Royal Association MKB Nederland, and Federation TO2 (the institutes for applied research).

The Confederation of Netherlands Industry and Employers (VNO-NCW) represents the common interests of Dutch business, both at home and abroad and provides a variety of services for its members. Over 160 (branch) associations are members, representing more than 115,000 enterprises. They cover almost all sectors of the economy, including more than 80% of all medium-sized companies in the Netherlands and nearly all of the larger, corporate institutions.

The Association of Universities in the Netherlands (VSNU) is formed by the 14 Dutch research Universities. VSNU represents the universities to the government, parliament, and governmental and civil society organisations. It does so by facilitating debate, developing and disseminating common positions, contributing towards improving the reputation of the university sector, and by making strategic choices to strengthen scientific education and research in the Netherlands. Alongside that, the VSNU is an employers' organisation, which holds consultations with government and trade unions regarding employment conditions in the university sector.

TNO was founded in 1932 by law to make knowledge applicable for companies and governments. TNO connects people and knowledge to create innovation that sustainably boosts the competitiveness of industry and the welfare of society. Under the name Federation TO2, TNO and four Large Technological Institutes (LTIs) have joined forces in the field of applied research. Participating LTIs are Deltares, Energy Research Centre Netherlands (ECN), Maritime Research Institute Netherlands (MARIN) and the National Aerospace Laboratory (NLR).

The Royal Netherlands Academy of Arts and Sciences (KNAW) was founded in 1808 as an advisory body to the Dutch Government – a role that it continues to play today. The Academy derives its authority from the quality of its members, who represent the full spectrum of scientific and scholarly endeavour and are selected on the basis of their achievements. It is also responsible for sixteen internationally renowned institutes whose research and collections put them in the vanguard of Dutch science and scholarship.

The Netherlands Federation of University Medical Centres (Nederlandse Federatie van Universitair Medische Centra) (NFU) represents the eight cooperating UMCs in the Netherlands, as an advocate for and employer of 65,000 people. The NFU was founded in 2004 as a spin-off from the University Hospitals Association (Vereniging Academische Ziekenhuizen) (VAZ), which was established in 1989. The objective has remained the same: to ensure that agencies that decide healthcare issues in the Netherlands take into account the special role of the academic hospitals (in the past) and the UMCs (presently).

The Netherlands Organisation for Scientific Research (NWO) is one of the most important science-funding bodies in the Netherlands and ensures quality and innovation in science. Each year NWO invests more than 650 million euros in curiosity-driven research and research related to societal challenges. NWO selects and funds research proposals based on the advice of experts from science and society from the Netherlands and abroad. NWO encourages national and international collaboration, invests in large-scale research facilities, promotes knowledge utilisation, and manages research institutes. NWO funds more than 5600 research projects at universities and knowledge institutions.