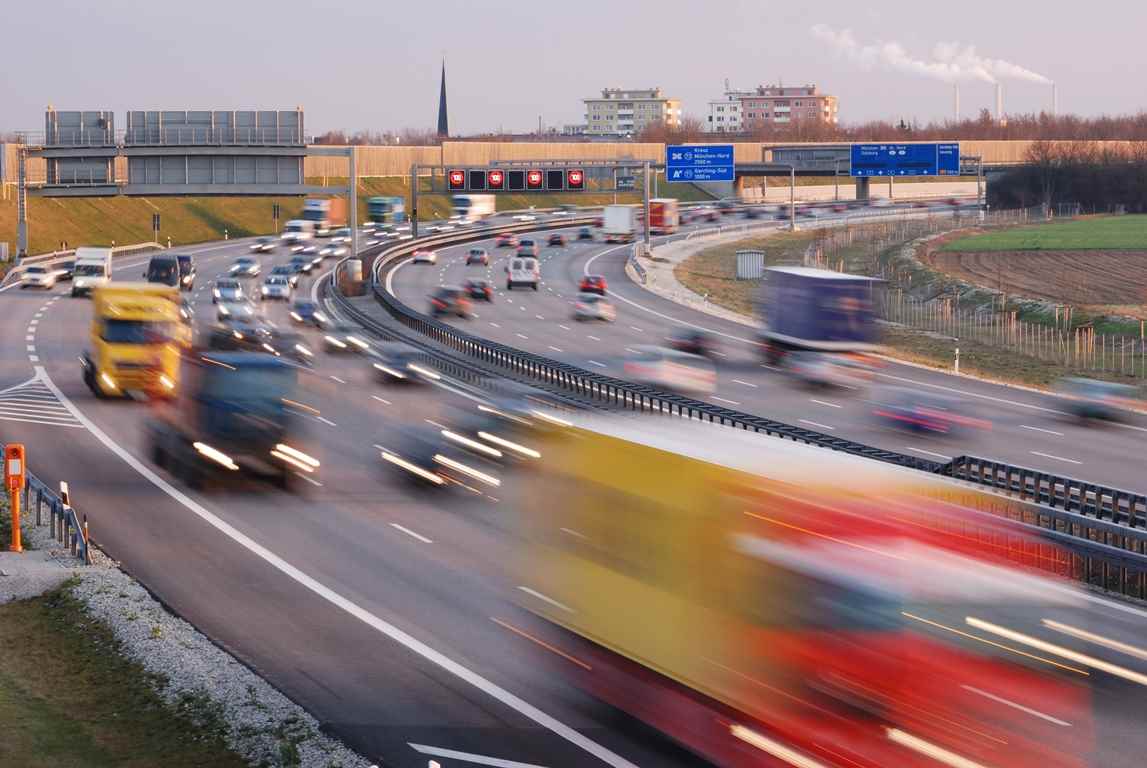 In November 2015 the Dutch National Research Agenda was launched presenting the 140 cluster questions and 16 example routes. A ‘route’ is a selection of interrelated cluster questions concerning a complex theme. The routes were selected by the Knowledge Coalition for their relevance to society, the economy, and science itself. In the first half of 2016 9 additional routes were added to the existing routes, and a series of ‘route workshops’ were held to explore interdisciplinary and multisector collaboration on the complex route themes.

Since then diverse and broad networks of researchers, companies, NGO’s, policy makers and other stakeholders have formed in these routes. During 2017 all routes have worked together on how to work together on these new and game changing topics for science and innovation.

The Ministery of Education, Culture and Science (Onderwijs, Cultuur en Wetenschap (OCW)) has allocated 20 million euro for eight routes of the Dutch National Research Agenda. This money has been allocated by NWO through the ‘Startimpuls NWA’. For allocating this funding, the OCW has given NWO the assignment to think about adjusting it’s procedures for the sake of stimularing cooperation in large consortia.