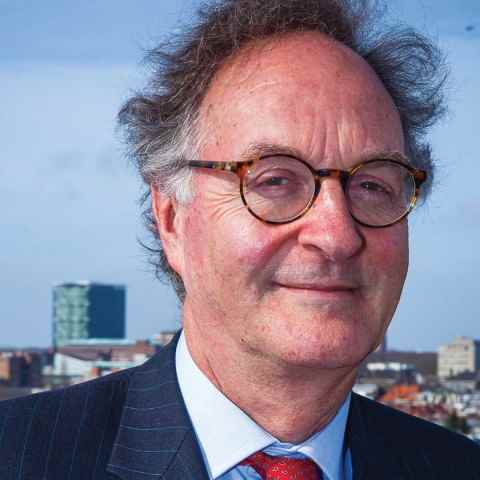 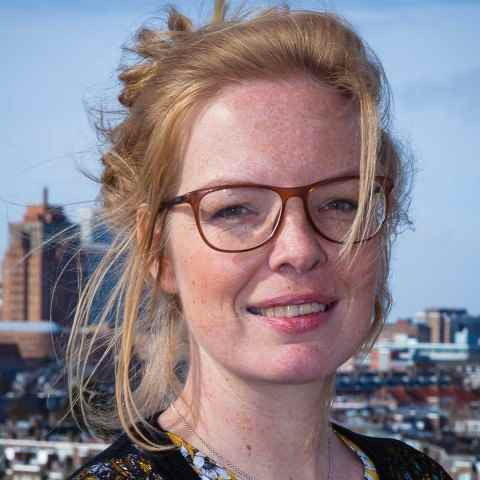 Prof. dr. Beatrice de Graaf (1976) has been Professor of History of International Relations & Global Governance at Utrecht University, within the strategic theme Institutions, since 2014. Her overarching research theme is the history of security, terrorism and counterterrorism since the 19th century. In 2014, De Graaf received an ERC Consolidator Grant for the project “Securing Europe, fighting its Enemies”. Under her leadership an international team of historians is investigating the development of European security regimes between 1815 and 1914. In addition to this she supervises various research projects into terrorism and security in the 21st-century.

De Graaf studied history and German at Utrecht University and the University of Bonn. In 2004 she gained her doctorate for her thesis about the DDR (Max van der Stoel human rights prize). In 2007 she jointly founded the Centre for Terrorism and Counterterrorism at Leiden University, where she was Professor of Conflict and Security in Historical Perspective.

De Graaf is a member of the Young Academy of the Royal Netherlands Academy of Arts and Sciences, the European Council on Foreign Relations, and various advisory committees in the area of national and international security. She regularly appears in the media as a terrorism expert to explain developments in current affairs.